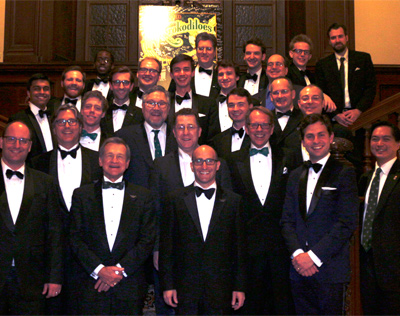 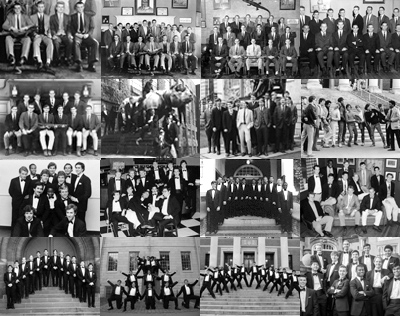 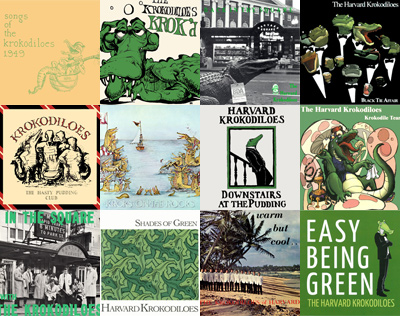 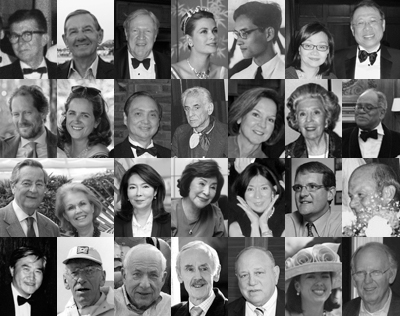 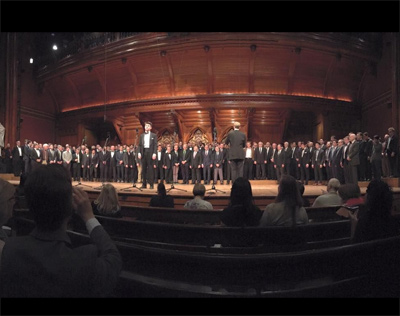 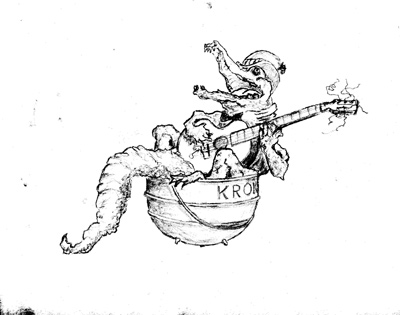 Harvard University’s oldest and most prestigious a cappella singing group is rooted in the Hasty Pudding Club, founded in 1770 and recognized as the oldest collegiate social organization in the United States.

The club was built upon traditions of brotherhood, wine, and verse, a combination which led four of the more musically minded members, in 1946, to carry those traditions into the world of close harmony. Inspired by the stuffed crocodiles mounted upon the wall of the Pudding’s Upstairs Bar, these pioneering songsters appropriated the Greek word for crocodile, and the Krokodiloes were born.

Since then, this group of twelve undergraduate men has been bringing the popular music of the the Great American Songbook, as well as more traditional aires, to audiences across the country and around the globe. The Krokodiloes pride themselves on their musical excellence and professional approach to their performance. Their fine musicianship and youthful energy, combined with their unique blend of snappy choreography and witty humor, have made them instant crowd-pleasers wherever they roam.

Among the luminaries the Kroks have entertained are Ella Fitzgerald, Yo-Yo Ma, Princess Grace and Princess Caroline of Monaco, King Bhumibol of Thailand, Elizabeth Taylor, Julia Roberts, and Leonard Bernstein, ’39 (who composed music for the group). They have performed on National Public Radio, “Good Morning America,” “The Tonight Show with Johnny Carson,” and on television internationally.

The Krokodiloes also have a long library of recordings dating back to the inception of the group. Their musical repertoire has varied somewhat in the group’s seventy-year history, and today, the Kroks proudly pursue a repertoire loosely defined by “the Great American Songbook and beyond.”

Our motto, known to Kroks and their alums worldwide, was established by alum and once-time Music Director Stuart Patterson ’79:

Nunc Est Cantandum! (Now is the time to sing!)

The beloved Krok-in-the-pot logo was originally inspired by an image, drawn by none other than Fred Gwynne ’51, which graced the cover of the first Krok album:

The image was simplified by Arthur Nichols ’48 into a logo that the Kroks used for nearly 30 years:

It was the artistic inspiration of Alan Wachman ’80 to give the Krok some added presence and whimsy (not to mention a hefty stein of brew), yielding the familiar symbol we know and love today: 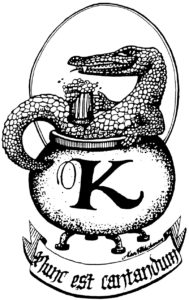